Six countries have been shortlisted by the Philippines as possible partners for a $2 billion LNG import facility, with only one to be chosen eventually. 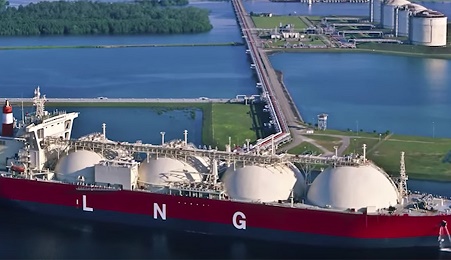 The project would include a 5 mtpa LNG receiving terminal to be completed by 2020, some four years before the country’s Malampaya natural gas field is expected to be depleted, Alfonso Cusi, the energy secretary was reported as saying.

Ardon said the country is looking to secure a 60-40 equity deal on a government-to-government basis, with PNOC looking to use government-owned unused Malampaya gas, valued at $640 million as project equity. 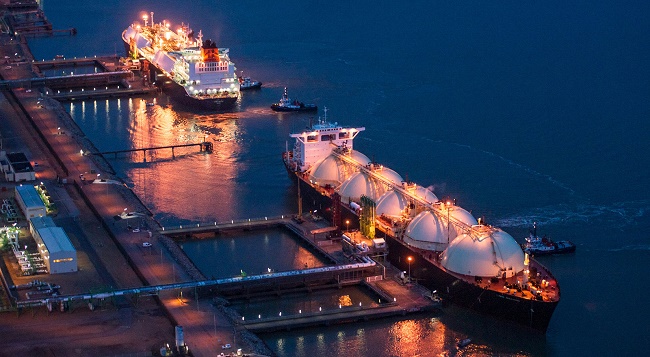 The project would include a power plant with a 1,000 megawatts production capacity, however, the facility would initially be producing 200 MW. Energy demand in the Philippines is expected to triple from 2015 to 2040. To cover the demand, the country will have to ramp up power generation capacity by 7,000 MW over the next five years.

Local power generator, First Gen Corp has been named by Ardon as a possible LNG buyer as well as an investor in the project. 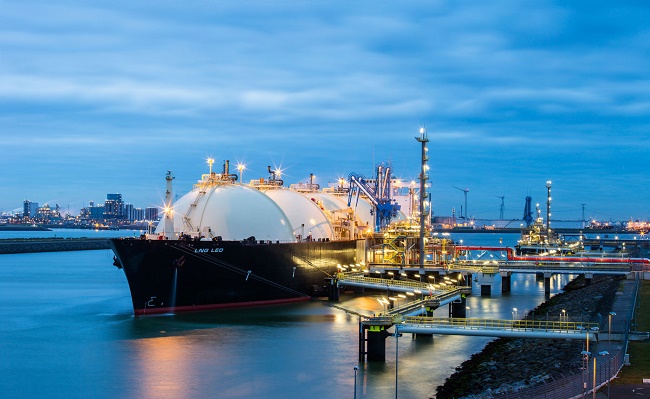 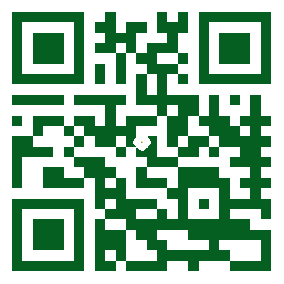